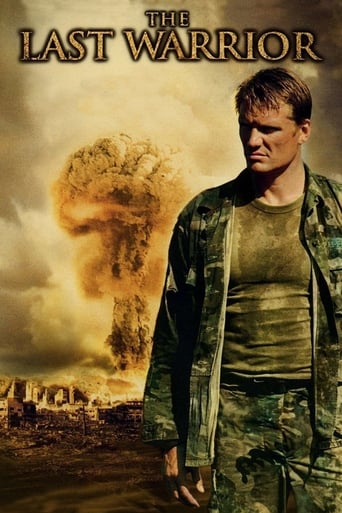 The Last Patrol is a movie which was released in 2000 Directing Sheldon Lettich, and was released in languages English with a budget estimated at $3,000,000 and with an IMDB score of 3.7 and with a great cast with the actors Dolph Lundgren Ze'ev Revach Ishai Golan . After a massive earthquake destroys Los Angeles, a new order is formed. But disagreement among the ranks leads to more war and disruption, and The Last Patrol must bring order if there's to be any hope for the future.