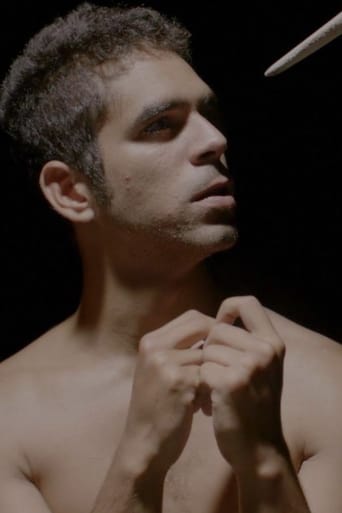 END is a movie which was released in 2019 Directing Yimit Ramírez, and was released in languages Español with a budget estimated at and with an IMDB score of 0.0 and with a great cast with the actors Lola Amores Milton García Yennise Soria . Juan is dead. Surprisingly, he is given an opportunity: to relive a moment of his past life, but it will not be an ordinary moment.