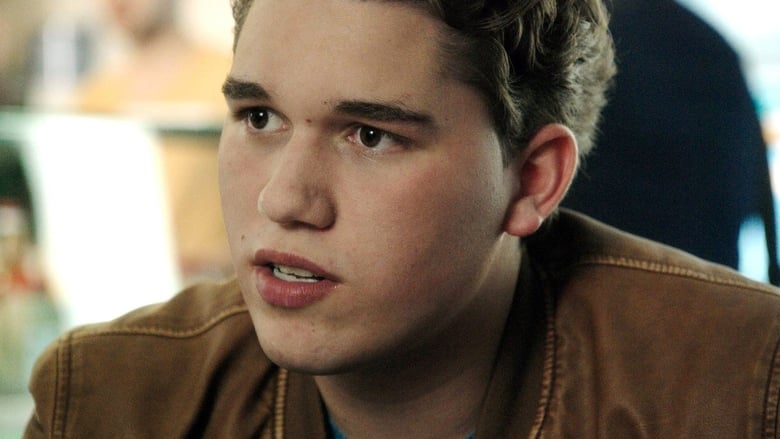 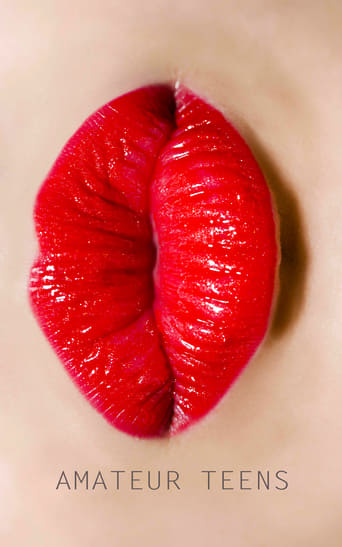 Amateur Teens is a movie which was released in 2015 Directing Niklaus Hilber, and was released in languages Deutsch with a budget estimated at and with an IMDB score of 5.7 and with a great cast with the actors Fabrizio Borsani Luna Wedler Zoë Pastelle Holthuizen . A modern tragedy about a group of 14-year-old schoolchildren whose daily life is shaped by the power of social media and ever increasing sexualisation through the Internet.