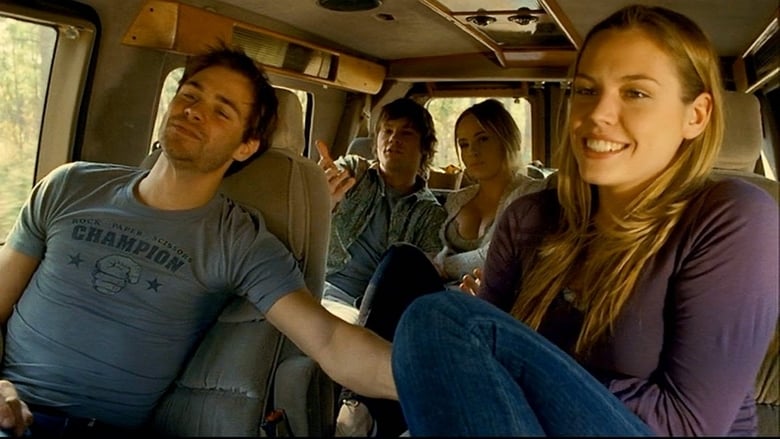 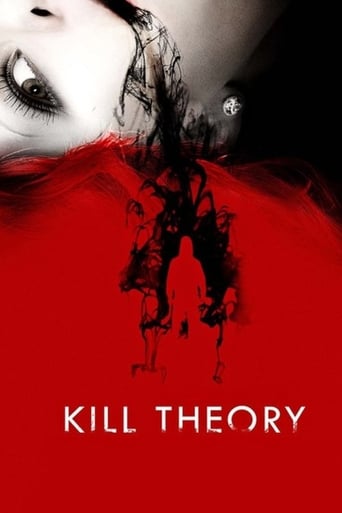 Kill Theory is a movie which was released in 2008 Directing Chris Moore, and was released in languages English with a budget estimated at and with an IMDB score of 5.4 and with a great cast with the actors Don McManus Daniel Franzese Patrick John Flueger . Whilst celebrating a graduation at a secluded vacation home, a group of college students find themselves targeted by a sadistic killer who forces them to play a deadly game of killing one another in order to survive.