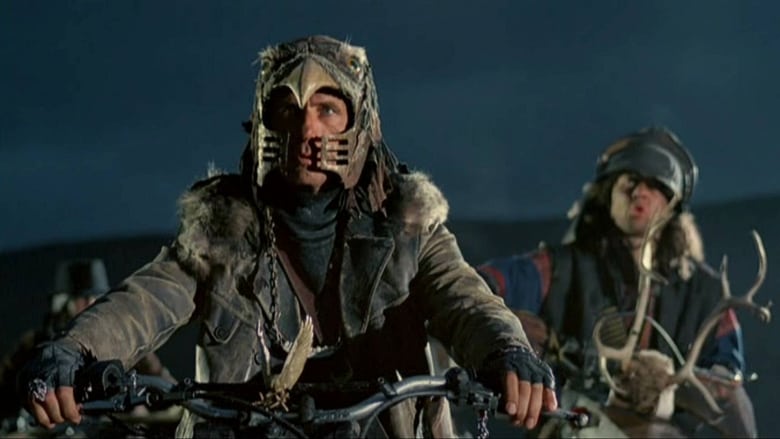 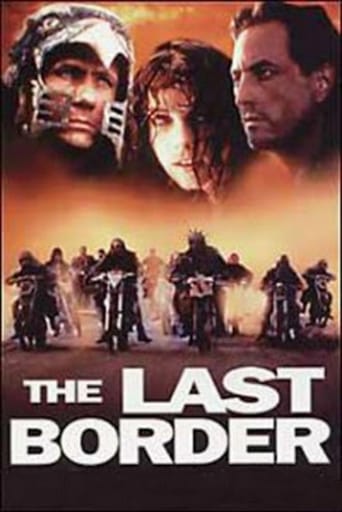 The Last Border is a movie which was released in 1993 Directing Mika Kaurismäki, and was released in languages English | Pусский | svenska with a budget estimated at and with an IMDB score of 4.5 and with a great cast with the actors Matti Pellonpää Kari Väänänen Jürgen Prochnow . One man's quest for revenge in a post-apocalyptic world