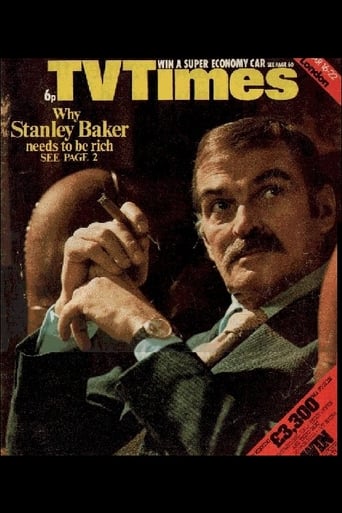 Who Killed Lamb is a movie which was released in 1974 Directing David Cunliffe, and was released in languages en with a budget estimated at and with an IMDB score of 0.0 and with a great cast with the actors Barbara Leigh-Hunt Stanley Baker . A popular member of the Oxford community is killed and nobody figure out why. A police inspector is called in from Scotland Yard and discovers there may be more to the victim than anyone knows.