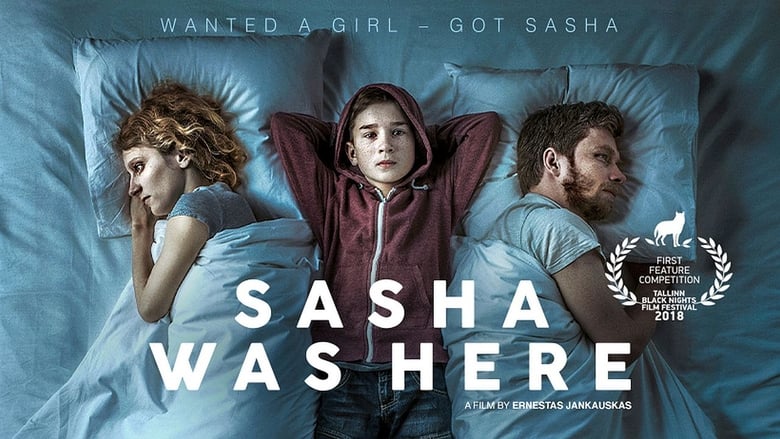 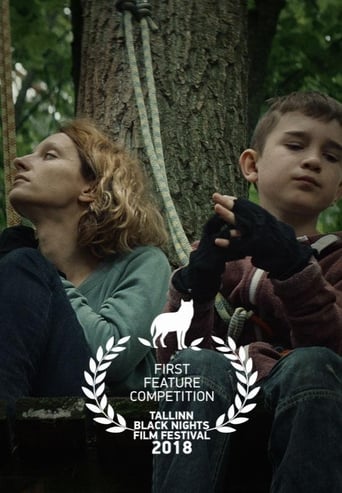 Sasha Was Here is a movie which was released in 2018 Directing Ernestas Jankauskas, and was released in languages Lietuvių with a budget estimated at and with an IMDB score of 5.0 and with a great cast with the actors Valentin Novopolskij Gabija Siurbytė . It's a feature-length narrative film about a middle-class couple, that wants to adopt the perfect little girl, but they end up being offered a rebellious 12-year-old boy.