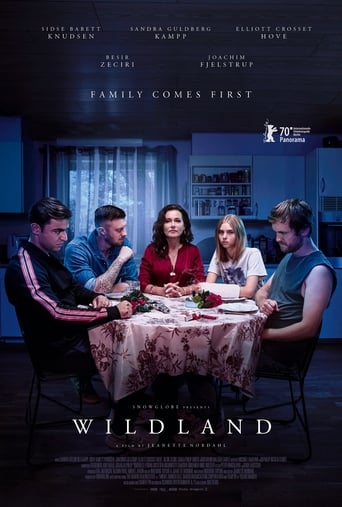 Wildland is a movie which was released in 2020 Directing Jeanette Nordahl, and was released in languages Dansk with a budget estimated at and with an IMDB score of 0.0 and with a great cast with the actors Omar Shargawi Sidse Babett Knudsen Elliott Crosset Hove . Following a car accident, which kills her mother, 17-year-old Ida moves in with her estranged aunt and her aunt’s grown sons. The home is filled with physical tenderness and love, but outside of the home, the family leads a violent and criminal life.