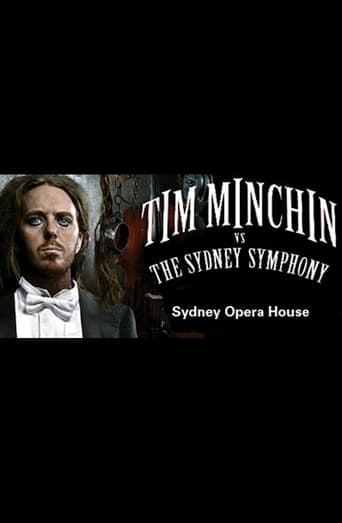 Tim Minchin: Vs The Sydney Symphony Orchestra is a movie which was released in 2011 Directing and was released in languages en with a budget estimated at and with an IMDB score of 0.0 and with a great cast with the actors Tim Minchin . Comedy rock superstar, Tim Minchin, is back on the road with his biggest live show ever. This show includes brand new songs as well as those much loved Minchin classics, but this time, as you’ve never heard them before - with a 55 piece orchestra, the Sydney Symphony!