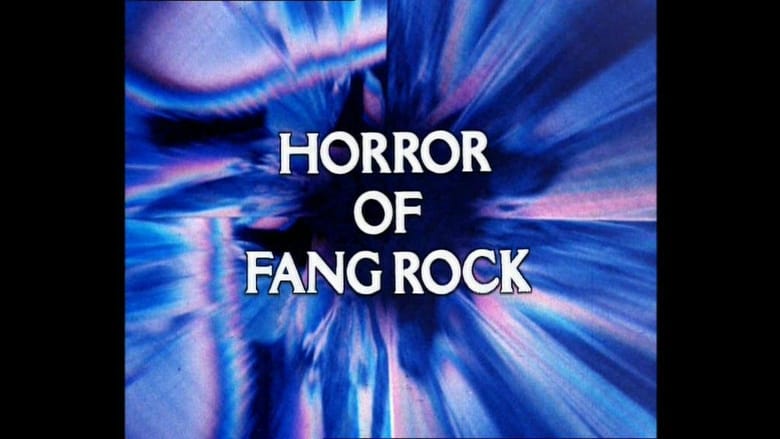 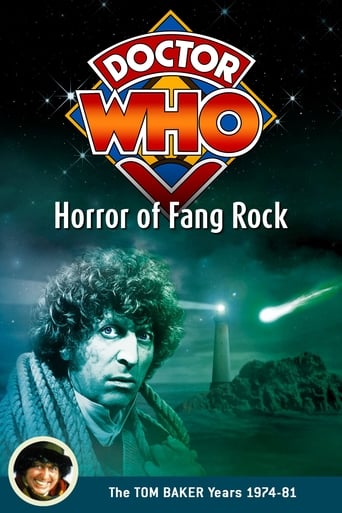 Doctor Who: Horror of Fang Rock is a movie which was released in 1977 Directing Paddy Russell, and was released in languages English with a budget estimated at and with an IMDB score of 9.0 and with a great cast with the actors Louise Jameson Alan Rowe Tom Baker . The cursed island of Fang Rock off the south coast of England is a place of rumour and tales of beasts from the sea. Three lighthouse men at the turn of the century face their fears when something comes from the sea to bring death to all it touches.