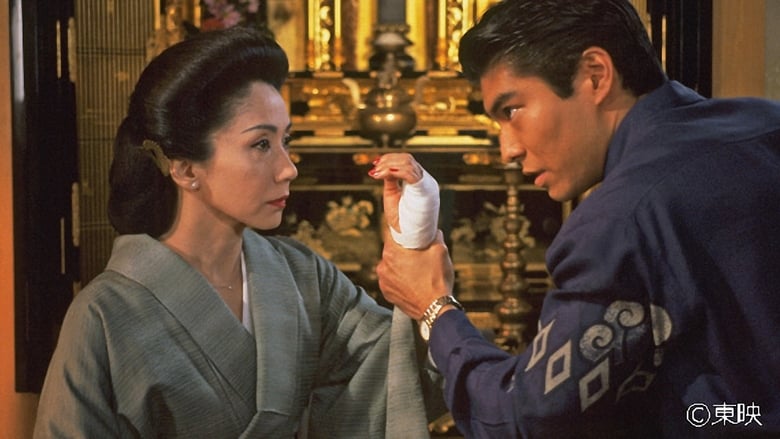 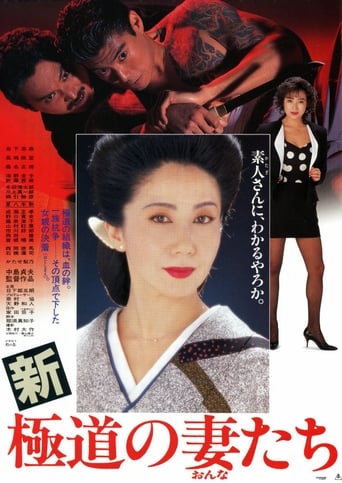 Yakuza Ladies Revisited is a movie which was released in 1991 Directing Sadao Nakajima, and was released in languages 日本語 with a budget estimated at and with an IMDB score of 0.0 and with a great cast with the actors Shima Iwashita Masahiro Takashima Takashi Noguchi . The wife of a yakuza lieutenant tries to keep the peace when the clan's heir suddenly dies and a succession conflict threatens to break out.