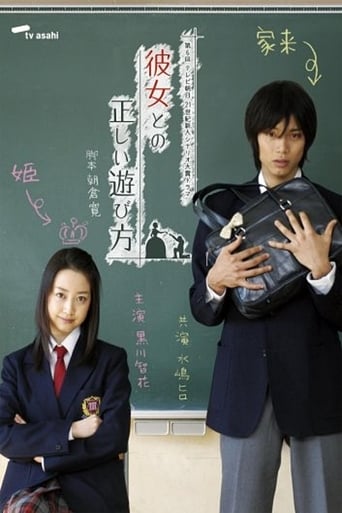 The Right Way of Playing with a Girl is a movie which was released in 2007 Directing and was released in languages 日本語 with a budget estimated at and with an IMDB score of 5.2 and with a great cast with the actors Gaku Hamada Ken Mitsuishi Mitsuki Tanimura . The script won the 2006 TV Asahi contest for new scenario writers. The story is about the secret game between two childhood friends. In that game, Kurokawa is a princess and her friend Mizushima is her servant. They promised to keep on playing the game until someone finds about it.