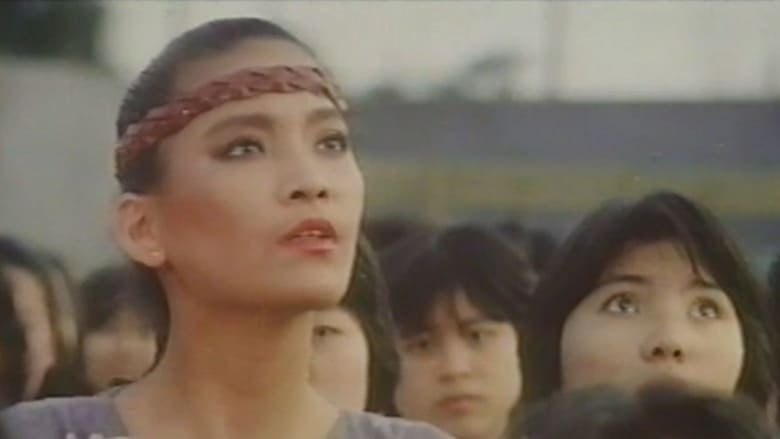 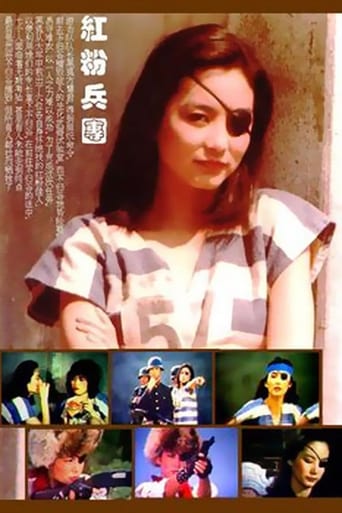 Seven Black Heroines is a movie which was released in 1982 Directing Chu Yen-ping, 朱延平, and was released in languages 普通话 with a budget estimated at and with an IMDB score of 5.4 and with a great cast with the actors Brigitte Lin Sally Yeh Yang Hui-shan . A group of women with various criminal skills are thrown into prison during World War 2. They escape and proceed to head off to destroy a chemical lab in a well fortified valley.