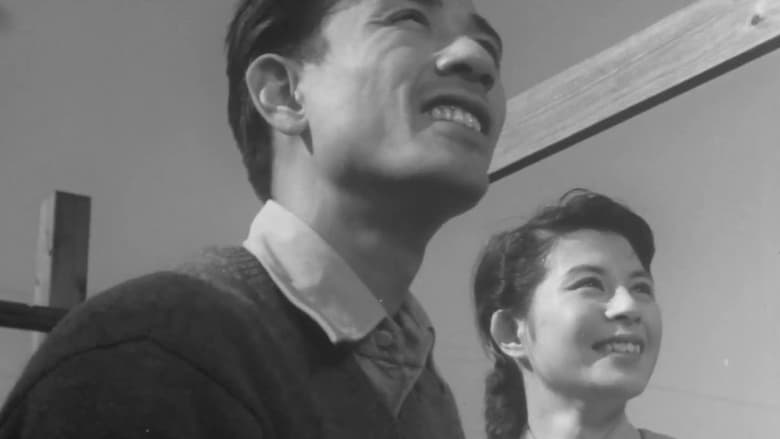 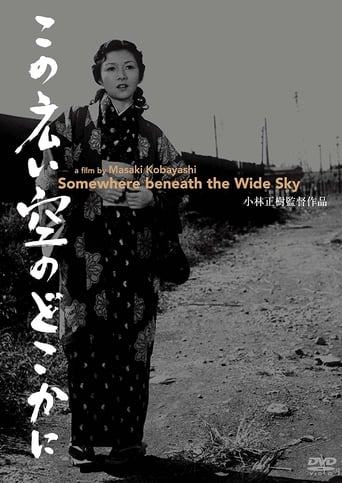 Somewhere Beneath the Wide Sky (1954)

Somewhere Beneath the Wide Sky is a movie which was released in 1954 Directing Masaki Kobayashi, and was released in languages 日本語 with a budget estimated at and with an IMDB score of 6.0 and with a great cast with the actors Yoshiko Kuga Keiji Sada Ryôhei Uchida . This drama of middle-class life in postwar Japan tells the story lower-middle-class workers in the city of Kawasaki, and their troubles and travails.