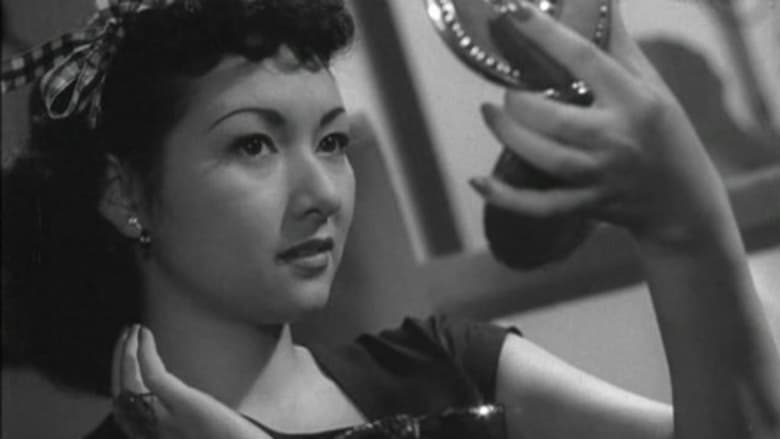 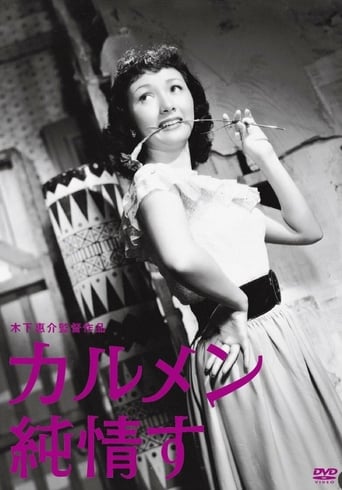 Carmen's Innocent Love is a movie which was released in 1952 Directing Keisuke Kinoshita, and was released in languages 日本語 with a budget estimated at and with an IMDB score of 7.1 and with a great cast with the actors Shunji Sakai Hideko Takamine Tatsuo Saitô . Carmen falls in love with an artist in this sequel to Carmen Comes Home. The film is noted for being entirely shot with canted (Dutch) camera angles.