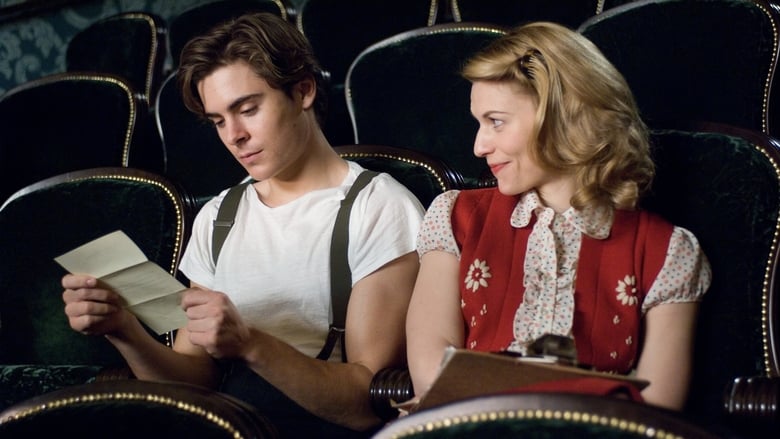 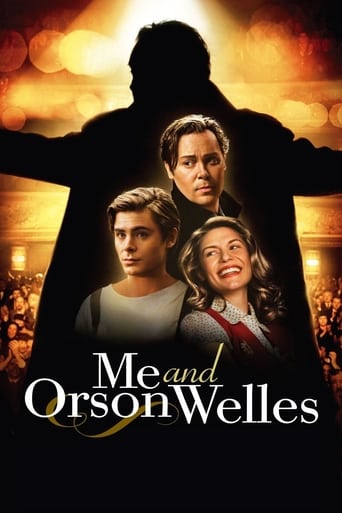 Me and Orson Welles is a movie which was released in 2009 Directing Richard Linklater, and was released in languages English with a budget estimated at $25,000,000 and with an IMDB score of 6.4 and with a great cast with the actors Kelly Reilly Zac Efron Claire Danes . New York, 1937. A teenager hired to star in Orson Welles' production of Julius Caesar becomes attracted to a career-driven production assistant.