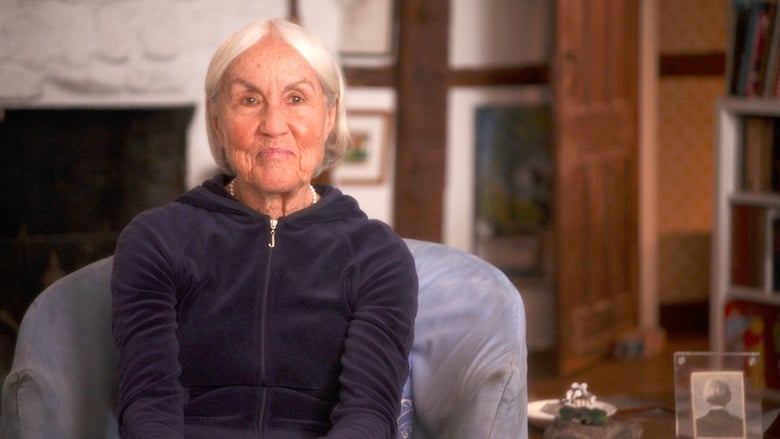 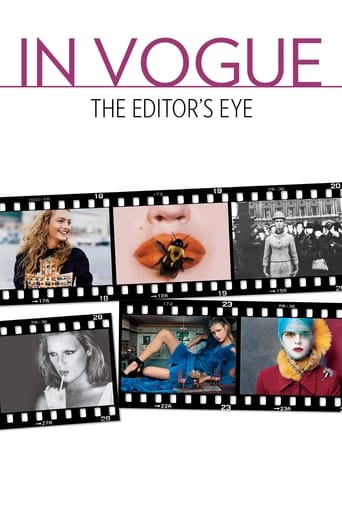 In Vogue: The Editor's Eye is a movie which was released in 2012 Directing Fenton Bailey, Randy Barbato, and was released in languages English with a budget estimated at and with an IMDB score of 7.3 and with a great cast with the actors Anna Wintour Grace Coddington Hamish Bowles . Documentary film takes a look at some of the world's most influential fashion images as conceived by the magazine's iconic fashion editors.